The 450 EXC-F engine is fitted with a newly developed SOHC cylinder head which is much more compact, 15 mm lower and 500 gr lighter improving the mass centralization and contributing to even better handling. The gas flow through the newly shaped ports is controlled by a new overhead camshaft which is now closer to the center of gravity for improved handling. It features a better axial fixation of the de-compressor shaft and a new, more efficient integrated engine breather system. The four new valves are shorter and adapted to the new head design, but retain the same valve timing as the predecessor. The rocker arms have been optimized with a stiffer design, guaranteeing more constant performance throughout the rpm range. A shorter timing chain and new low-friction chain guides contribute to the engine’s overall reduced weight and lower friction. The new head configuration promises more efficient power delivery and unrivalled performance. 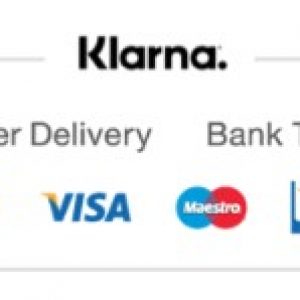 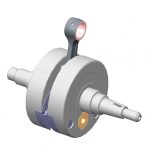 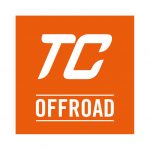